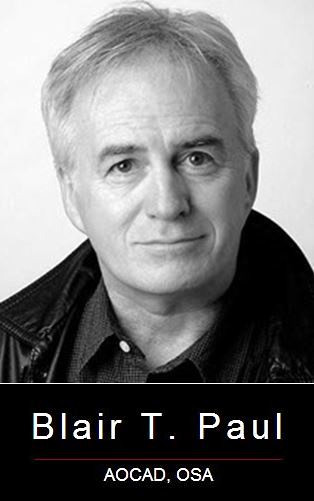 As the creator of these “things of interest”, there is an attachment to them as a father to his child, and yet there is a great mystery as to what these things actually mean. Is a pristine country landscape simply the natural elements that we see, or is it just the silver coating on the mirror? What lies behind the glass? Does the absence of humans have some significance? Is it a barren Eden? One’s creative work is of such a personal, subjective nature that it is extremely difficult to address.

I am simply the artist, the one who extracts and distills visions, dreams, fears, and ideas; not the trained analyst. As the artist, I am a walking recording device, constantly seeing, sensing, feeling what goes on around me. My creations attempt to describe these feelings in some tangible form. Just what form, I am never quite certain.

In my lifetime as an artist, I have worked in various ways with a wide range of subject matter, from the realistic symbols of nature to the abstract configurations of paint splattered, thrown, dripped and scraped. Scraps of paper fastened to paint sometimes express feelings of a totally different sort. I only hope that what I do has some positive effect upon the audience. The act of creation and the innate desire to do so is truly mysterious...this mystery is not clear to me, but I continue to participate.

Blair Thomas Paul was born in Almonte, Ontario in 1951. He later went on to attend The Ontario College of Art and Design, Toronto, and graduated with honours from the Fine Art program in 1974. An interest in education took him to Queen’s University, Kingston, Ontario where he graduated with honours from the Technological Studies Program in 1984. Courses in Art History were later completed at Carleton University, Ottawa and in 1986 he became a member of The Ontario Society of Artists, Toronto.

Since completing his formal education he has worked as a professional artist and a fine art educator at various institutions. In 2008 he designed, introduced and co-ordinated the “Introduction to Fine Art program”, Algonquin College, Ottawa, Ontario.

In 2006 he was artist-in-residence in Vallauris, France.

His work is in private, public, and corporate collections in Canada and abroad. In 1986, he was unanimously elected to The Ontario Society of Artists in Toronto, and received an award of merit for a drawing entitled "CC 2000".

He has had numerous exhibitions in Canada and abroad, and as a result, his work is in many private and corporate collections world-wide. His work is widely respected and collected.
His work figures prominently in the collections of the Canada Council Art Bank, Carleton University and The Corporation of the City of Ottawa to name a few, and was given a strong review by The National Gallery of Canada, Ottawa, 2006.

He wrote a book titled “On the Edge of Discovery: contemporary paintings in a personal context”, featuring the life and work of this versatile Canadian artist, and it was released in 2009 through Penumbra Press. It was nominated for an “Ottawa Book Award.”